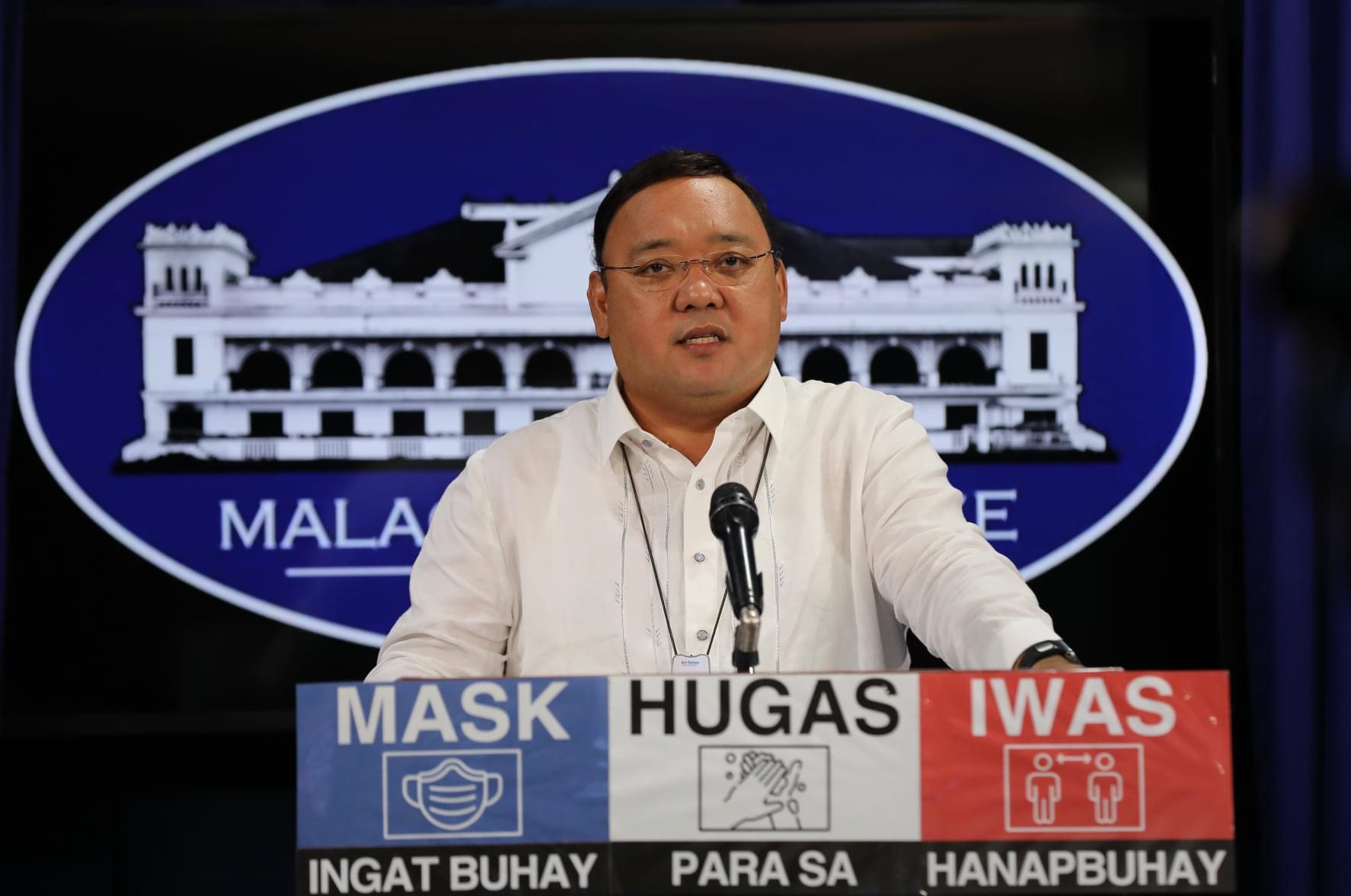 MALACAÑANG insisted that President Rodrigo Duterte was only joking when he announced the presidential bid of Senator Bong Go. However, no less than Go himself confirmed that he is considering a shot at the Presidency, but with Duterte as his running mate.

Go, who in the past has warded off reports that had him eyeing the top elective national post, said that the only compelling factor for him to push through with his plan is if the President would agree to be his tandem.

PDP Laban earlier hinted on a part stand urging the former to run for the position of Vice President to whoever he may anoint. According to Deputy Speaker Eric Martinez, a party stalwart, cited the need for continuity to the policies that the President had started.

Go, a longtime aide of Duterte back in Davao City where the latter served as mayor for many years, expressed appreciation for Duterte’s trust in him but still insists that the Malacañang chief executive is just kidding.

In an event attended by the Duterte and Go attended in Negros Oriental, the President said that Go would run for the presidency in the national elections next year.

As for Roque, he said that what the President has said in that event is just a joke adding that the Duterte administration’s priority is to accelerate the COVID-19 vaccination program so that the country can be placed under eased restrictions at the soonest possible time.

Jordan Clarkson, likely to miss another game due to injury

A warning to buyer of 2nd-hand vehicle: No endorsement, No insurance claim